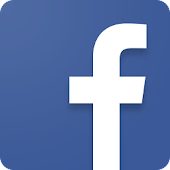 Both BPL and T20 Global League will be held at the same time. So far there has been good interest for both leagues. Which competition will players prefer?

More to follow and some teams haven't talked about their foreign camp yet. 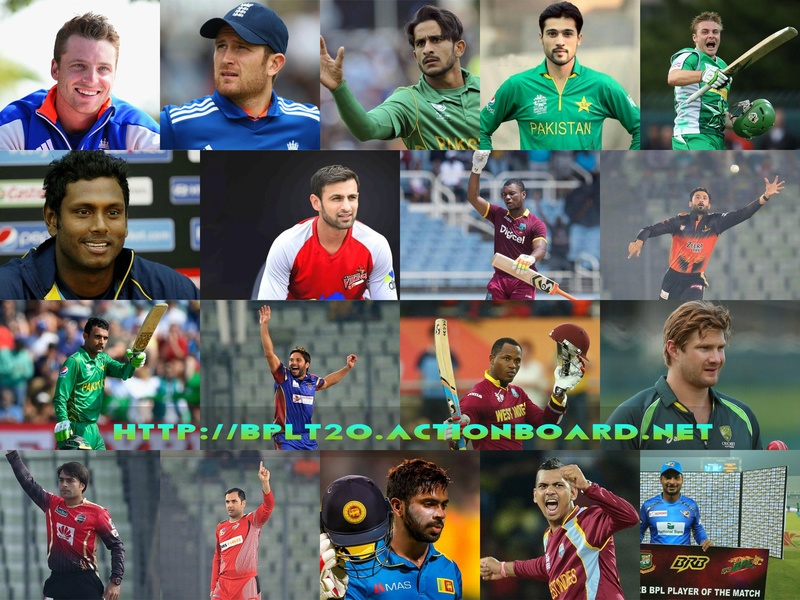 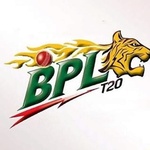 BPL5 - 5th edition. Older than PSL, Global, CPL put together. 3rd oldest T20 PL, have some respect. PSL is nothing great but obviously to Pak fans it's the best thing since sliced bread as with anything 'Pakistan' related, such is the nationalism in some peoples blood!

BPL no doubt has dissatisfied me in TV quality, combox, organised not well. But that's a thing of the past now, this year GTV will host it, three venues, teams have started to do business and organisation much early than previous years. Apart from BPL 1 the rest been poorly organised with lack of professionalism but still the leagues did well financially and ah, even Indian channels broadcast it (if it was that low quality I don't think they would bother buying the rights).

What BPL is desperate for is proper home and away games, even I'm sick of everything in Dhaka, this edition Sylhet venue is ready to host as the stadium will be finished but this needs to go every corner of BD, we need stadiums in Rajshahi, Rangpur, Comilla and Khulna already has International stadium where Abul Hasan made a test 100 at 10 v WI 2012, so play it there. Few of the reasons it's been bad quality because mostnof the matches are like neutral and not proper home and away, and marketing/build-up,advertising was very bad previously.

This year edition will be grand success, because they are doing everything what they should be leading right, leading upto a tournament - 5 months before in this case, instead few weeks before.